Happy New year to everyone!

We are all eagerly waiting to see what new and exciting changes are present in the world of messaging this coming year.  Exchange 2013 CU4/SP1 is coming soon and so is the Microsoft Exchange Conference (MEC) in Austin, Texas.  2014 certainly promises to be an interesting year!

In terms of my focus you will start to see more Office 365 content here on the blog, but on-premises will still be the major focus!

I’m not a person to set New Year resolutions, why wait?, but there is one item that has been on my mind lately….

Groups Are The New Lists 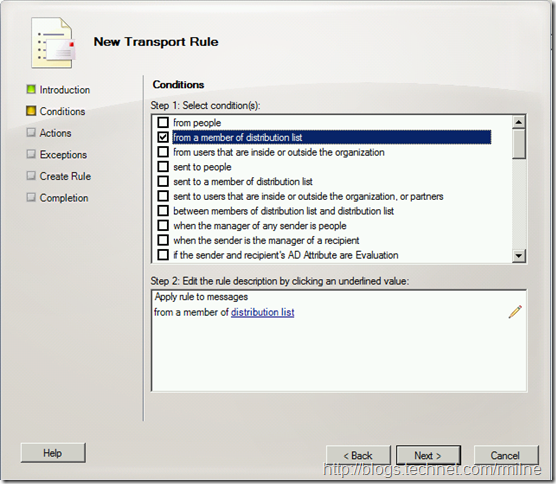 PS Hope to see you there at MEC!