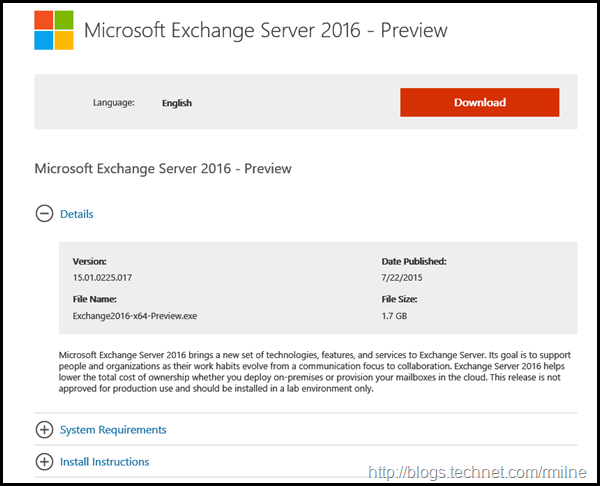 At this time there are already some resources available to you – see below for details.

TechNet has some pre-release documentation available.  If you have feedback, we'd love to hear it! Email us at ExchangeHelpFeedback@microsoft.com

Ross discusses the Exchange 2016 architecture in detail – as always well worth reading! He starts off with the changes to Exchange server role deployment.  Where do you see a CAS server in the diagram below…?

At Ignite 2015 the Meet Exchange 2016 session is well worth watching.  You can view the video and PowerPoint slides below: 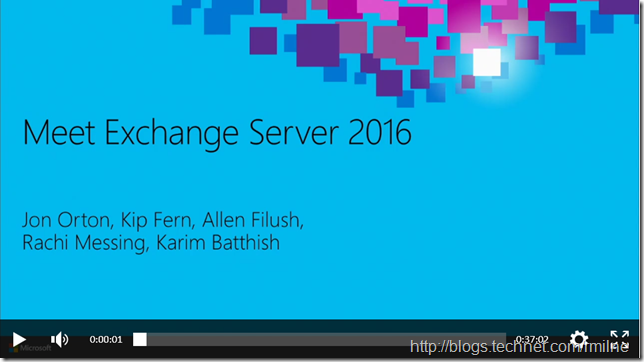 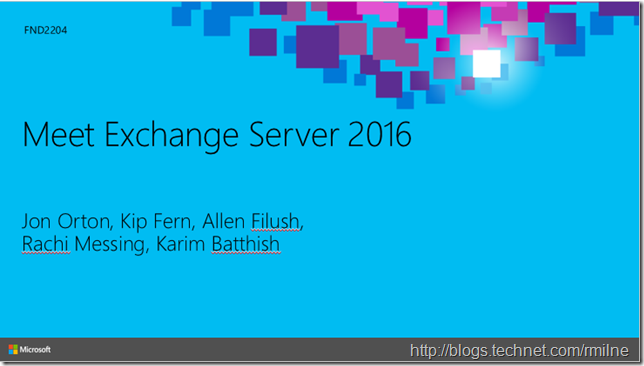 As noted on the Exchange team blog, the Preview supports co-existence with Exchange Server 2010 SP3 RU10 and 2013 CU9, for non-production testing.