The below is an excerpt from the December 2014 Office and Outlook updates.  This was the first release of an Outlook 2010 build which supported MAPI/HTTP.

However there were some serious issues, and the documentation states that the January 2015 build is the first release that  should actually be used. 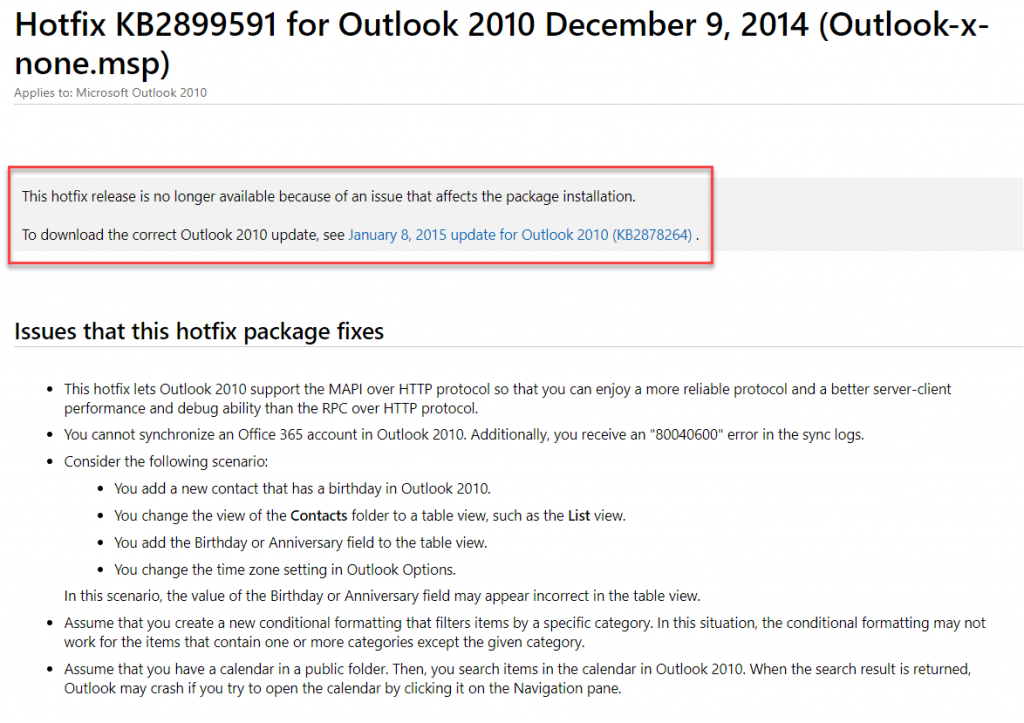 Description of the Office updates: December 9, 2014