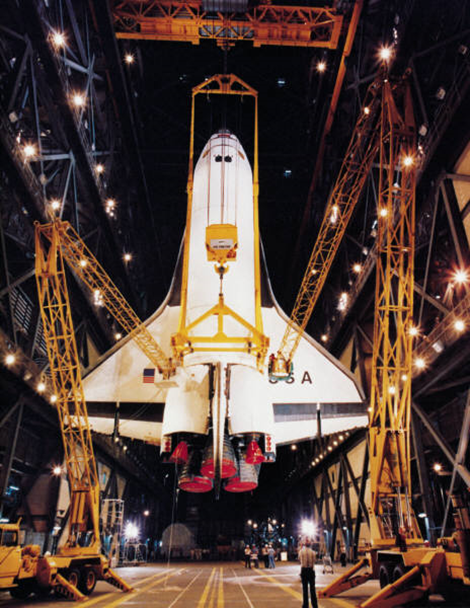 Exchange 2007 is now twelve months out from the end of its support lifecycle.  If you still have Exchange 2007 deployed, and have not completed the migration to a newer version of Exchange then it is time to accelerate that migration project.

I feel a little bittersweet about this.  Yes, the new Exchange versions offer far more functionality, but remember back to when Exchange 2007 was released and that its predecessor was Exchange 2003.  Exchange 2007 really moved the feature set forward, and I also got to endure three fun filled weeks of Exchange 2007 MCM.

Exchange 2007 introduced many new innovations, and pushed the envelope.  It was the first Microsoft server product to really embrace something called PowerShell.  Back then PowerShell was called Monad, and its domination was not yet determined.  Exchange 2007 was the first Exchange release to ship on DVD.  The high availability framework was a welcome addition for enterprises.  Cluster Continuous Replication, Local Continuous Replication and Standby Continuous Replication (introduced in SP1) resolved the single copy issues from Exchange 2003.  When coupled with the Outlook 2007 client, Autodiscover could create and maintain Outlook profiles.  Exchange 2007 roles could be split out and installed on separate servers, and this was only fully reverted with Exchange 2016 so that we now have a single internal Exchange role to deploy.

Of the new roles, the Client Access Server (CAS) was underestimated by many.  Sure, you can drop in the HUB role and it sends and receives email.  The CAS role requires careful planning and deployment.  This was often overlooked, and when not deployed correctly caused multiple issues.  For example, I still see customers struggling with how Autodiscover works.  SSL/TLS certificates came to haunt many admins.  As a certain individual says, the “S” in SMTP stands for simple……

The Support Lifecycle site contains the relevant details for Exchange 2007.  Note that Exchange 2007 will transition out of Extended support on the 11th of April 2017. 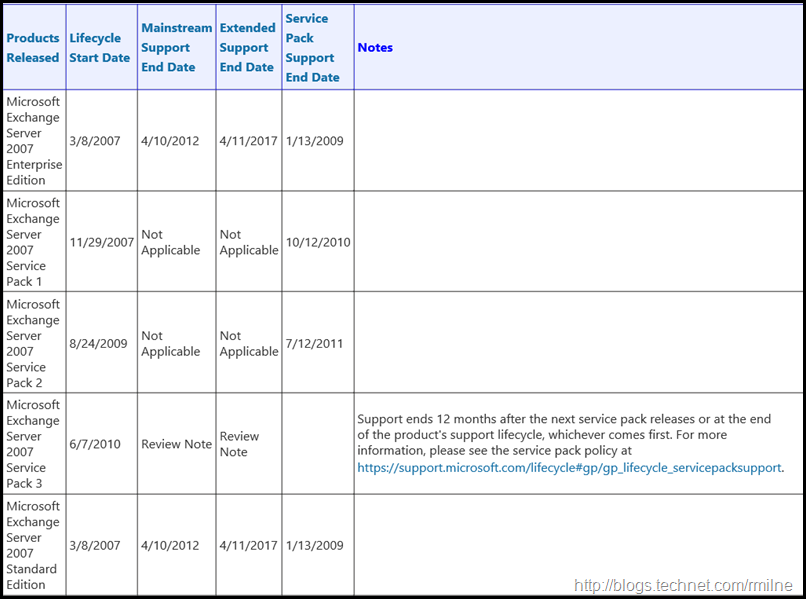