Now that we have a new version of Remote Desktop Connection Manager (RDCMan), I wanted to list out some of my initial thoughts and upgrade experience as I did encounter  a couple of minor bumps.  Please add a comment if you are running into issues as well please.

Like many other administrators, I heavily used RDCMan 2.2 and 2.7 over the last 11 years.  This was my primary tool for managing a wide range of lab and test VMs which were running on-premises and in Azure.  So I was also unhappy to see the security issue with RDCMan 2.7 and its demise.

RDCMan was previously installed using a MSI file - rdcman.msi which was obtained from the Microsoft Download Centre.  Since it is MSI based, it had to be installed onto the machine.

This has changed with the 2.8 release as it is a stand alone .exe which is not surprising as that is also true for many of the other Sysinternals tools.

RDCMan 2.7 would install its payload to this path:

The below is an existing installation of RDCMan 2.7

After upgrading, the overall structure remains the same.  The version is updated, and Sysinternals branding can be observed in the title bar.

The release notes state that old RDG files will be updated to a new schema.  This happened automatically. 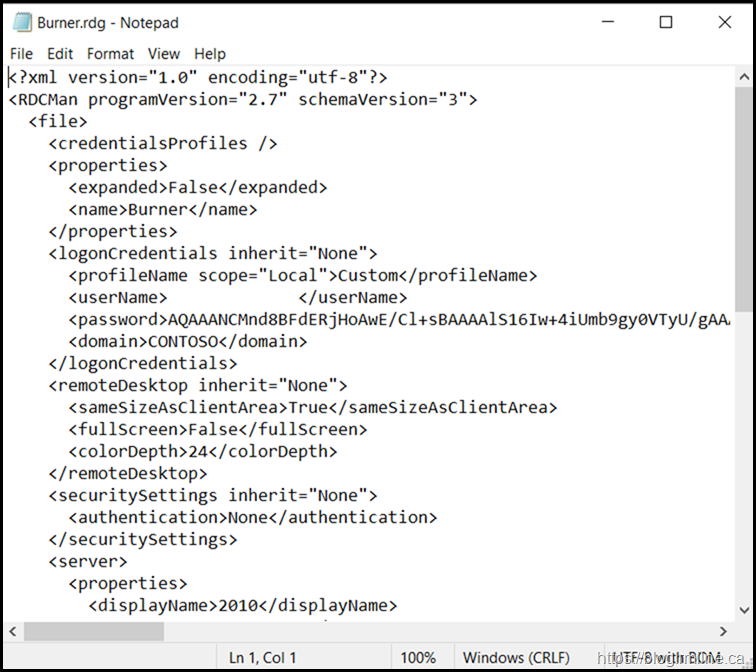 After this was opened with the 2.8.1 version, you can see that the version information was changed. 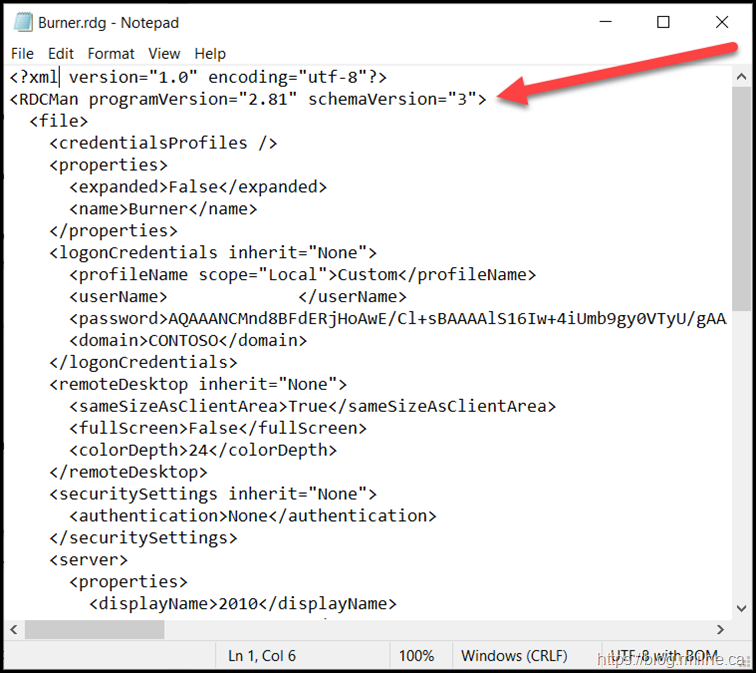 After opening the configuration files using RDCMan, they were saved and updated.

Prior to using the 2.8.1 version, I manually removed 2.7 from the machine.  This can be done using Add/Remove programs or command line.

RDCMan 2.8.1 was downloaded from aka.ms/RDCMan and placed into the folder where I keep the other Sysinternals tools.

Ensure that you go into the file's properties and unblock it.  Unblock-File in PowerShell could also be used.

Since this machine had an older RDCMan installed, there was an issue with  the persistent bitmap caching setting.  This is the global configuration file called RDCMan.settings and is stored in:

Renamed the RDCMan.settings file to .old

RDCMan was then able to open.

Upon closing, it save a new RDCMan.settings file with an updated schema

In the image below the background image is the remote RDCMan session, and the foreground is the local PC.  Note how much sharper the local image is. 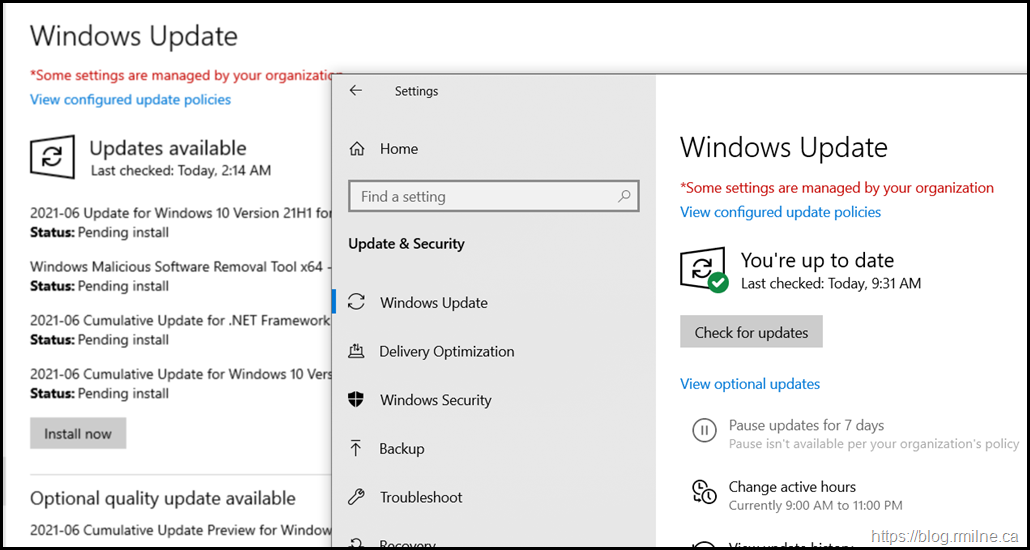